What’s Next for the Walmart Yodeling Kid?

Our Executive Editor has a few suggestions for Lil Hank.

We all know him.

The cherub-faced boy from the South who blew the world away with his Alvin and the Chipmunks-inspired rendition of a Hank Williams song in the middle of an Illinois Walmart.

We can’t get away from him.

The large belt-buckled almost-tween who had all of Coachella shook when he walked out on stage to yodel with some DJ whose name I can’t and won’t remember. 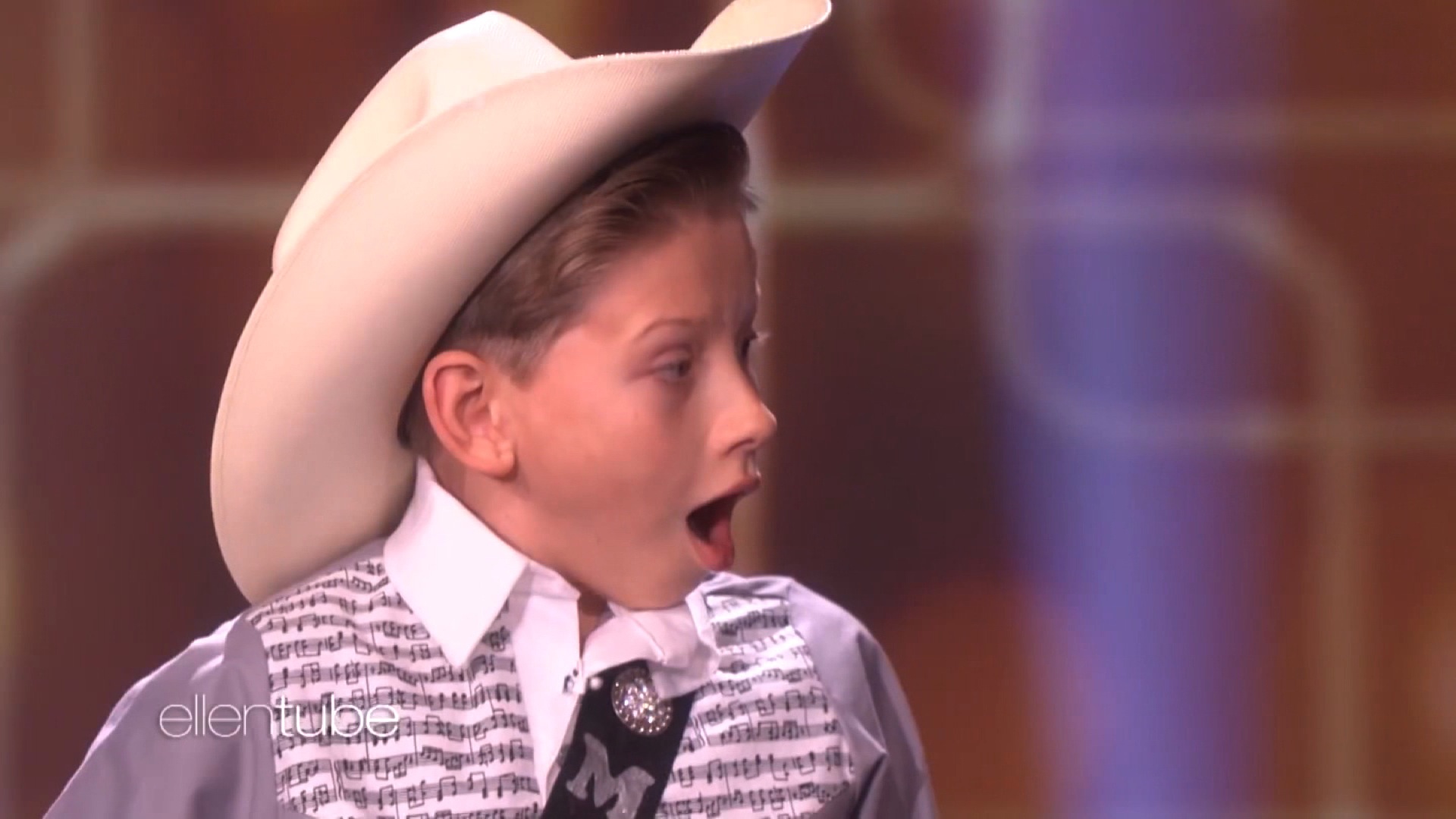 You can run, you can hide…his pre-pubescent yodels will find you.

After taking a page out of the popular educational game company of our youths and LeapFrogging into fame after a video of him yodeling in Walmart went viral, the 11-year-old country crooner is set to take over the world, even if we don’t want him to.

Don’t believe me? Here are some of the things the pint-sized cowpoke (who, by the way, is more than half my age…I’m not salty, you are!!) accomplished in the past month:

HUNNY HOW CAN YOU BE FAMOUS FOR LOVING SOMEONE WHEN YOU HAVEN’T EVEN HIT PUBERTY YET????? PLEASE ADVISE.

Now, instead of just typing out “WHAT THE FUCK IS GOING ON????” and copy/pasting that here 10,000 times until I pass out from a frustration-induced brain aneurysm, I decided that the more appropriate thing to do was to ask myself and the UTIOM staff a very important question:

What hot features will ya boi Lil Hank Williams’ have on his debut album?

Here’s what we came up with:

What do you guys think? Did we get it right, or are we totally off the mark with this one? Sound off in the comments!

Just remember: no matter what you think of Lil Hank, none of this matters! Culture is dead! XOXO.

View all posts by Sarah Heikkinen