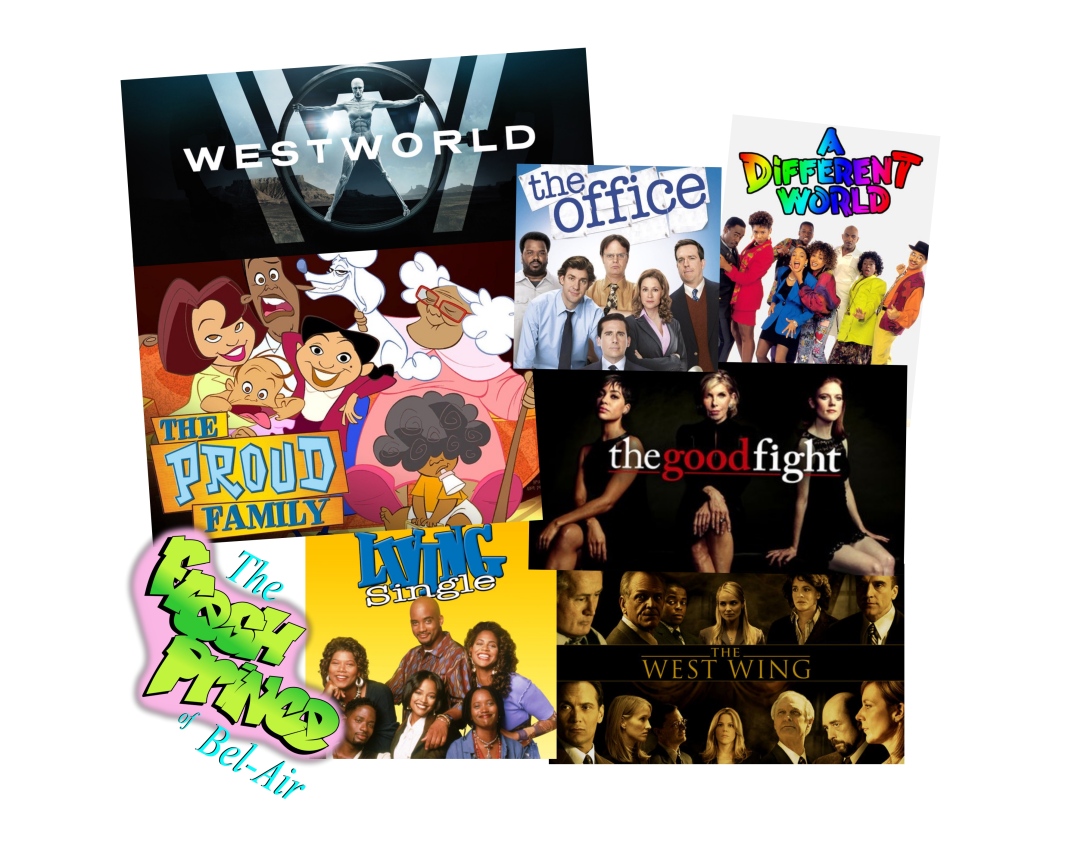 With some of the biggest shows like Game of Thrones and The Crown still relying on this musical launch, I decided it was time to revisit some of the greatest TV theme songs ever used. At some point, TV theme songs became a rare art. Traditionally, before you could settle into an episode, there was a 30-second to a

Happy Birthday Beyoncé: How You Ruined My Days 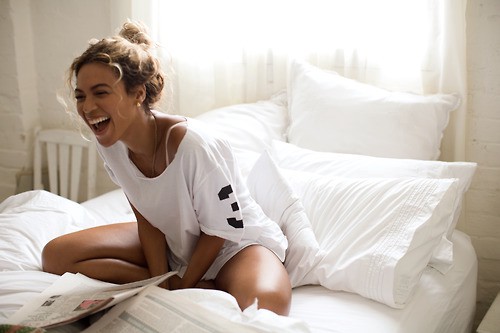 There once was a time when a young Beyoncé Giselle Knowles would promote a new single or an album. She would appear on shows like MTV’s TRL (Total Request Live) or even perform on BET’s 106 & Park, and you’d be like, “Oh, this song sounds great, I can’t wait for the album. It’s coming

11 Soundtracks You Can Enjoy Without Seeing the Films 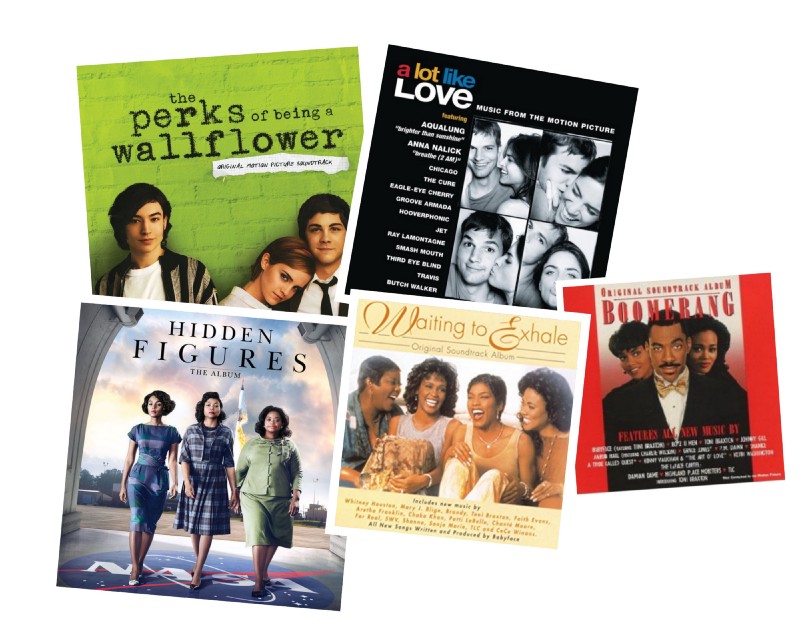 I believe a great film is only as great as the music it contains. There’s the musical score — known more for its non-diegetic sounds, usually orchestrations to deliver a tone or emphasis for the film. Like what would Jaws have been if it were not for that “dun-dun” musical cue composed by the legend, John Williams? Then, there’s the compositions of